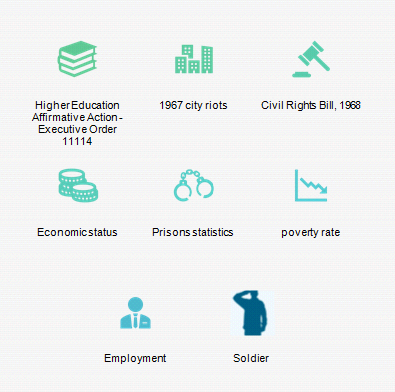 The Civil Rights Act (1866) was passed by Congress on 9th April 1866 over President Andrew Johnson’s veto.
The act declared that all persons born in the United States were now citizens, without regard to race, color, or previous condition. As citizens they could make and enforce contracts, sue and be sued, give evidence in court, and inherit, purchase, lease, sell, hold, and convey real and personal property.
Persons who denied these rights to former slaves were guilty of a misdemeanor and upon conviction faced a fine not exceeding $1,000, or imprisonment not exceeding one year, or both.
The Freedmen’s Bureau agents were empowered to advocate in helping newly freed slave